For a long time, filming locations connected to television programs or films have been a great reason for visiting somewhere new. There have of course been some very famous ones, even quite recently: The Jacobite Railway in Scotland from the Harry Potter films, Hobiton in New Zealand, Sex in the City in New York, Holmfirth for Last of the Summer Wine and Martinique where Death in Paradise is filmed.

Of course, each one tells its own story and its own legions of fans, but this is one I have wanted to do since before the pandemic, and this week I did. 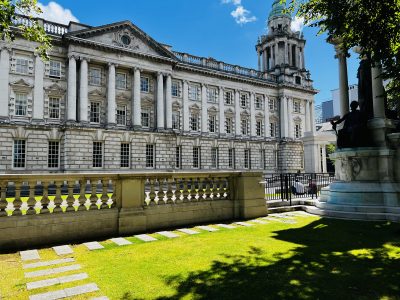 Yes, I’m talking about the extremely popular Line of Duty, BBC’s police thriller hunting out ‘bent coppers’ which has left people on the edge of their seats for the last 10 years, of which we’re still waiting to hear if there is going to be a seventh series.

For five of those six series, the program has been filmed in Belfast and filming locations of many of the most iconic scenes are scattered all over the city. Combining many of these iconic locations is a great way of finding alternative things to do on a city break, and understanding the context of how it was filmed.

The first on my list was the famous underpass, the liaison point for not being seen, in real life located under the Albert Memorial. I can honestly say it’s not the most glamorous of locations. 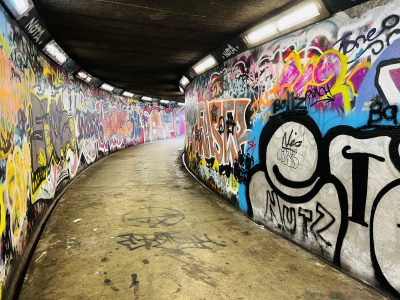 The building above should be very familiar for Line of Duty fans and is also an iconic building in Belfast. Better known in the program as where the Deputy Chief Commissioners’ office is (either Dryden or Wise), it’s actually the home of Belfast’s library. 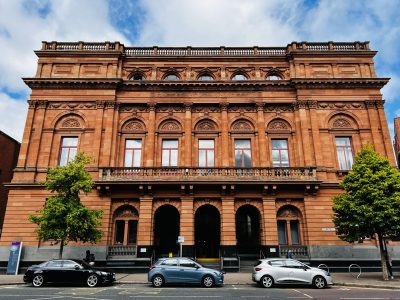 Just as iconic is the home of AC12, the division on which the series is based. As the home of Invest Northern Ireland, its presence on Bedford Street is rather anonymous, but as we know, lots of action has happened there in the past! It reminds me very much of the entrance to Television Centre in London. 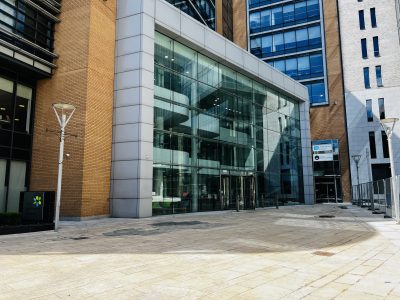 Filming didn’t just take part in the very heart of the city, but all around Belfast. Above is ‘Tates Avenue’, heading out of the city centre which was used for the infamous siege, and later on the infamous ‘telephone box’ Steve Arnott used, which in real life isn’t there! 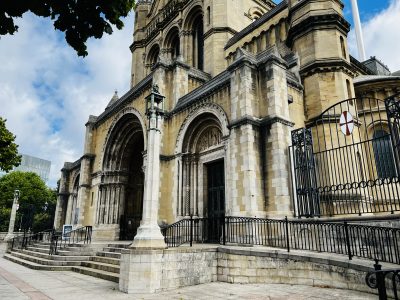 Even more, Belfast is very much an underrated city break destination. The port houses the Titanic museum, and there is a vibrant music scene, along with its history which is visible throughout the city.