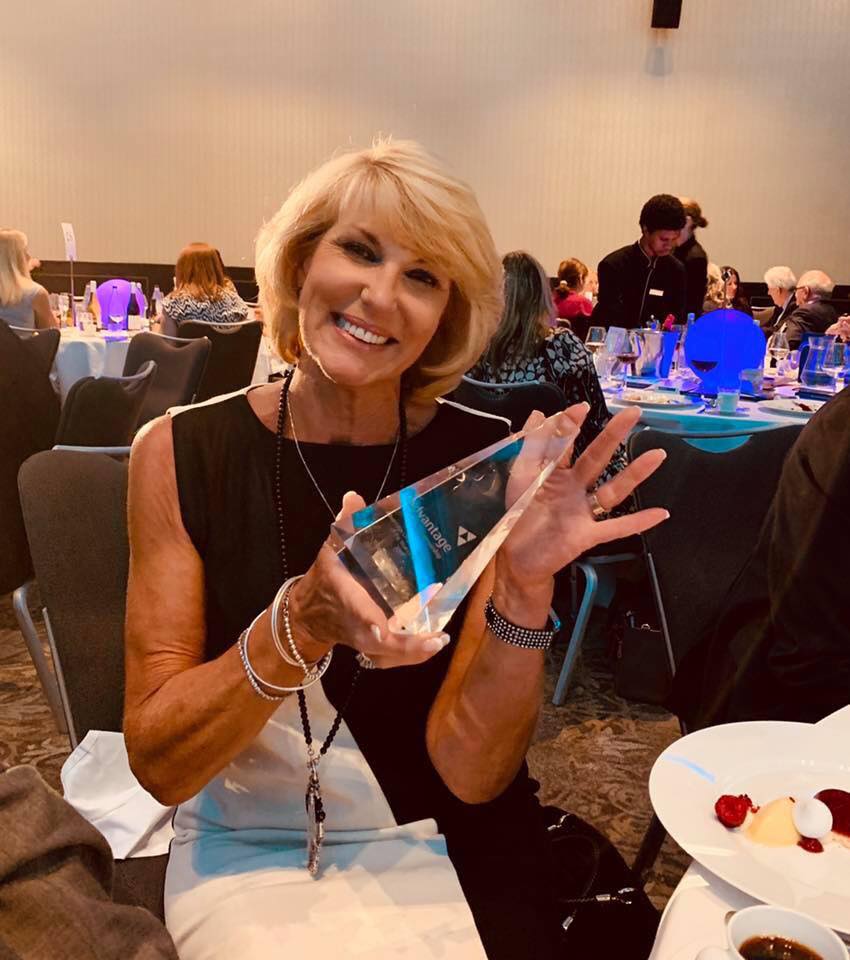 As the founder of TravelTime World, and a highly respected travel industry figure, Jackie is currently a regional council member for ABTA and has served on the board of Advantage, the travel agent consortium. She has also been chair of the Association of Woman Travel Executives.

Those who know Jackie would describe her as being glamorous, after all, she is an ex-model who once was the winner of the Best Dressed Woman in Travel award. They would also know she loves her garden and animals, as well as the multiple activities she takes part in.

Jackie loves activities, and her summer holidays are spent in neoprene, on skis, and around boats, and her winter holidays are spent in mountains, on skis (again!), and in salopettes. So devoted to the cause, Jackie was back on the slopes shortly after having hip replacement surgery.  So if you’re a surfer, skier, snorkeler, or just can’t keep still on holiday, come along to TravelTime World and you’ll find you’re talking to a kindred spirit.

Her standing in the industry was celebrated at the Agent Achievement Awards in (000), picking up an award for ‘Contribution to the Travel Industry’.

Jackie is our expert on Activity holidays, having spent many years travelling with her son James to destinations in the Med. James now works for Neilson Holidays in the summer as a wakeboard instructor, so Jackie has now sampled many of their resorts including Sivota, Phokaia, Lesvos and Ortakent. Jackie also has an in-depth knowledge of Mark Warner, and has stayed at their new hotel – Levante in Rhodes, Sea Garden in Turkey and Lakitira in Kos.

Having skied all over Europe and North America multiple times over, Jackie is your expert for everything going downhill. Given that for many years she went skiing with her son, she knows the ins and outs of what makes a great family holiday, as well as organizing her own mixed-ability social ski groups which take place outside of peak dates.

It was on a cruise with her mum Doris, that Jackie started to get her sea legs. They enjoyed sailing around Europe, the shows onboard, and the sightseeing in the coastal cities of the Meditteranean. More recently, she has enjoyed travelling with both Silversea and Seabourn, and is able to give honest and up to date advise when travelling with the luxury cruise lines.

Where I Have Travelled To

Notes from The Journal