The first of a trio of trips in the Autumn of 2007, was a short trip to Los Angeles, hosted by their tourist board. Anything organised by tourist boards in America you know are going to be good, the planning they put into them shows you a completely different side to what you would expect.

Given the tourist board wanted us to learn about the area, the days were split in two with an educational portion at UCLA in the mornings, with an explore of various parts of the city in the afternoon – a different place each day. 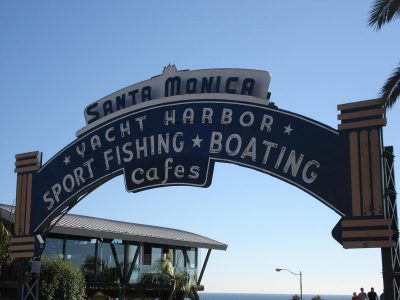 The first day was dedicated to the coast, and specifically Santa Monica and Venice Beach. The iconic pier is the first stop a feature of many films and television programmes, as has many locations throughout the region. Venice Beach, of course, famous for other things! If you want to go to Los Angeles, maybe as part of a longer tour around California, I would definitely recommend Santa Monica. 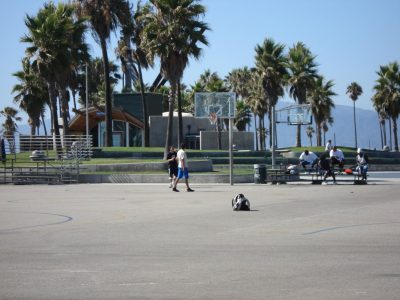 Hollywood and the Hall of Fame is a slightly odd experience. The area isn’t as glamorous and glitzy as you would expect – but you will find a throng of people walking up and down the street, having their photo taken next to their favourite star. This all adjacent to the ‘Kodak Theatre’ home of the Oscars. Incidentally, as we were short on time, the only glimpse I had of the famous Hollywood sign was on top of the shopping centre next door! 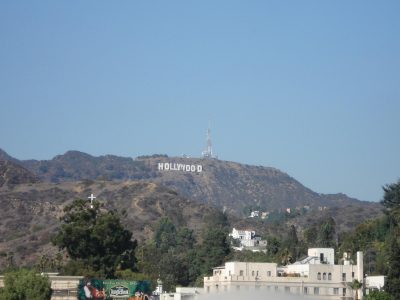 Another afternoon involved having lunch at the famous Bel Air Hotels (no photos allowed in case a celebrity turned up unannounced), followed by a walk down Rodeo Drive and a stop off at the Beverly Wilshire. A great place for window shopping, or celebrity spotting – whichever you like the most!! 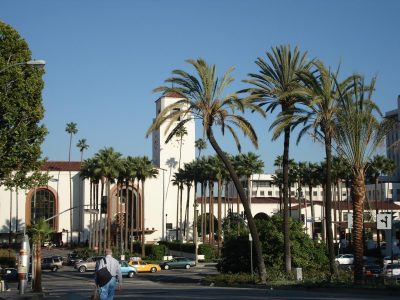 For many, a big part of going to Los Angeles is the theme parks and film studios. Our trip included an afternoon at Universal. I can absolutely recommend the ‘behind the lot’ tour, where ‘Shrek’ was the big film they were promoting. What I didn’t expect having a wander around, was to end up on the red carpet at a film premier, of which I had to pretend to be a photographer for the hour! To this day, I have no idea what film it was! 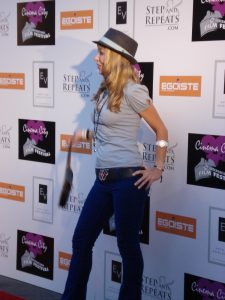 The Getty Museum was a true revelation, and more like a modern country house with expansive gardens and avenues to explore. Its home to wide selection of art from all over the world, and something you should definitely add to your must-see Los Angeles list. 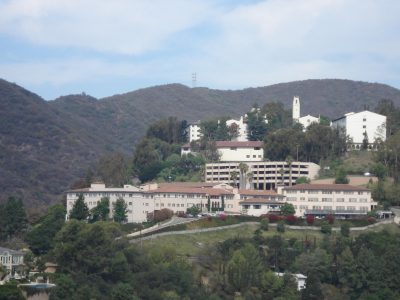