Every year for the last ten years, around the end of February I have travelled to Barcelona, one of the great cities of Spain. In fact, it was my last pre-pandemic trip in late February 2020, just as Covid cases were appearing in Europe. This year, alas, despite not the will of trying, Formula 1 should designate the usual winter test a ‘shakedown’ and therefore not allow the public in.

Barcelona in February can be nearly every season – I have been there when it’s 20C and feels like a very pleasant springtime day, and at other times freezing with snow on the ground or raining. With fewer people around in the city at this time of year, its a great time to explore the city on foot, instead of its hot long summers – and shorter queues at its major attractions such as the Sagrada Familia. 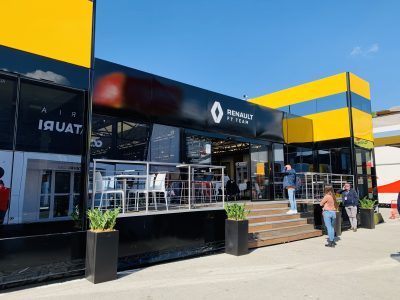 I have been to Barcelona numerous times, so many I have lost count. However, every time I have stayed at the same hotel which I can highly recommend – the Casanova, now run by the Spanish hotel group H10. It’s convenient enough to be not far from anywhere, just down the road from the University Square, and the Plaza Catalunya and therefore the famous Las Ramblas.

It’s also just right around the corner from the airport bus stop, or the train station. Its also of great value, with really lovely spacious rooms (I would recommend upgrading to the Superior room which is larger and have a sofa), there is a small rooftop pool and bar in the summer, and a small gym on the top floor. 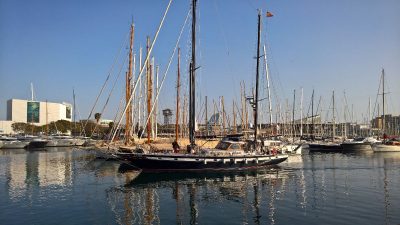 Yes, I have been lots of times – so much so that it feels like a second home, but that doesn’t mean I have seen everything the city has to offer. It’s vast in area, and there is something different to take in every time you go there, a city that evolves.